Every meditation is a journey. From noise, distractions and the complex into the quiet, the focused and the coherent.

Sometimes though, it goes the other way.

This series was created with the aim of portraying this experience. – stating with one, multiplying, amending, confronting, merge, creating a new one.

But not only. This series is also a personal attempt at presenting the way from the peaceful simplicity and cooperation of its elements, through bringing to life combinations and variations (always a sign of intelligence) which, eventually, lead to creating differences big enough to bring about polarity and take us into conflict.

What used to be one, turns belligerent, stands opposite and would not relent.

When the conflict is over though, the survivors always create a new model of peace, where what used to divide is now shared in their DNA and cherished, but not bellicose. A new, stronger entity emerges, able to move on. A new beginning, a new kind of simplicity is born.

Able to withstand current but not necessarily future challenges. 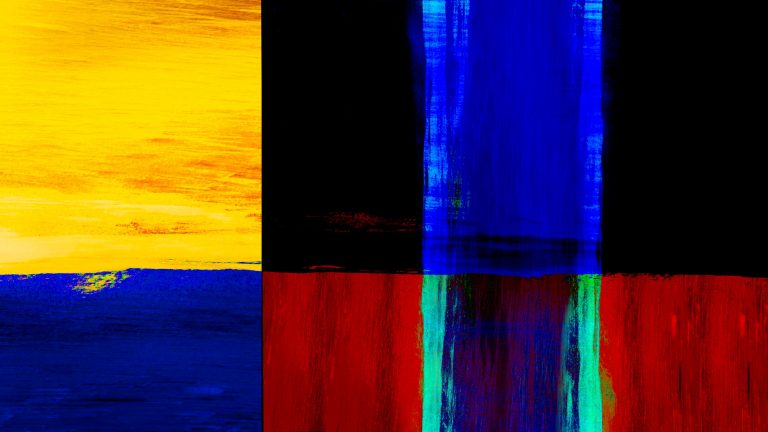 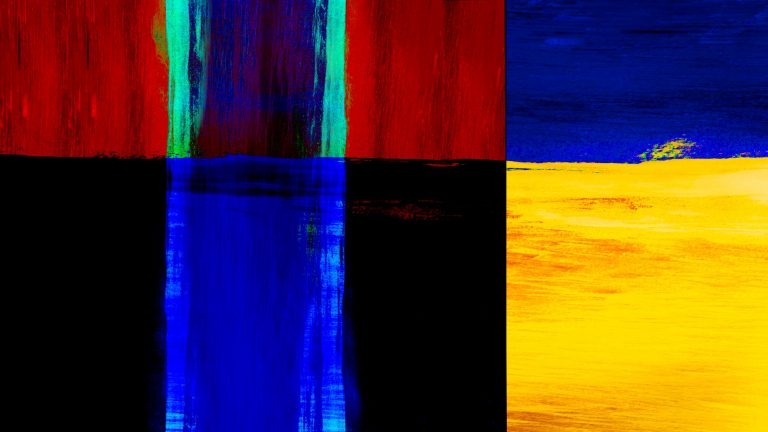 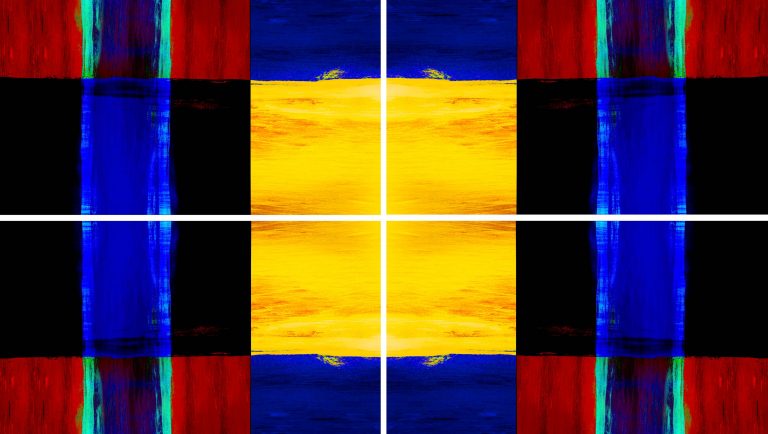 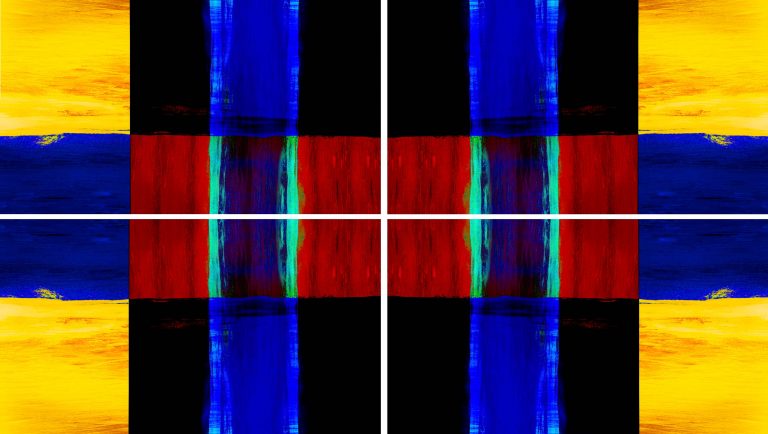 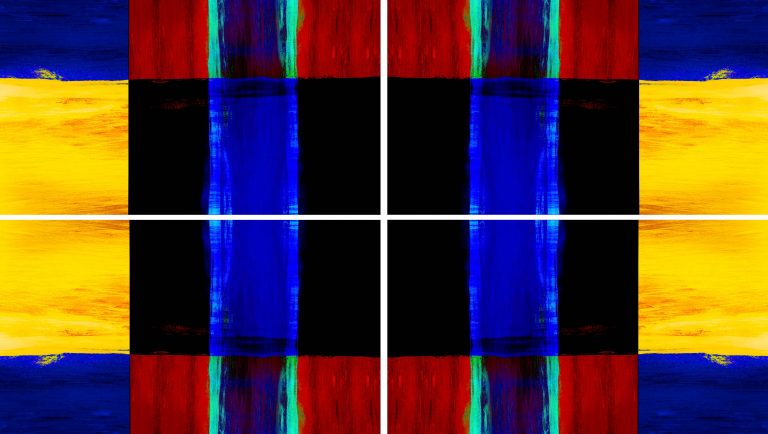 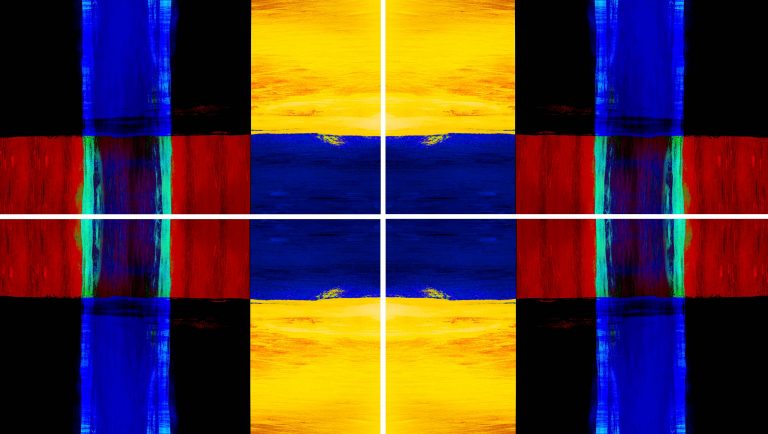 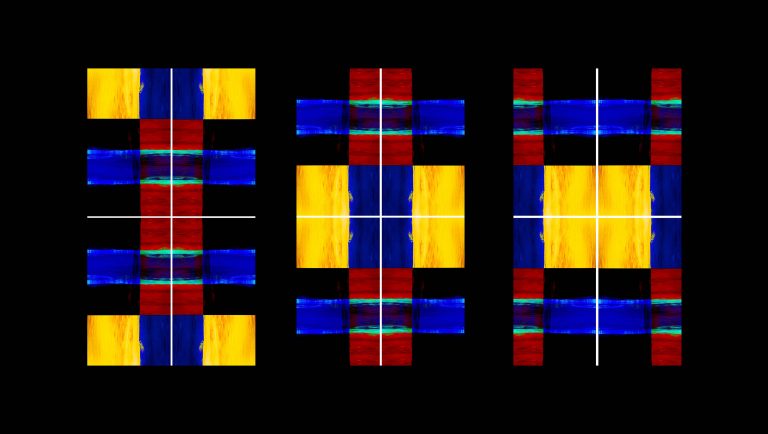 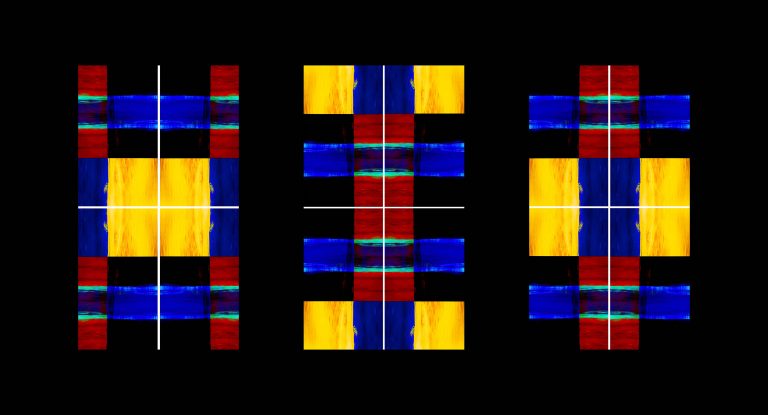 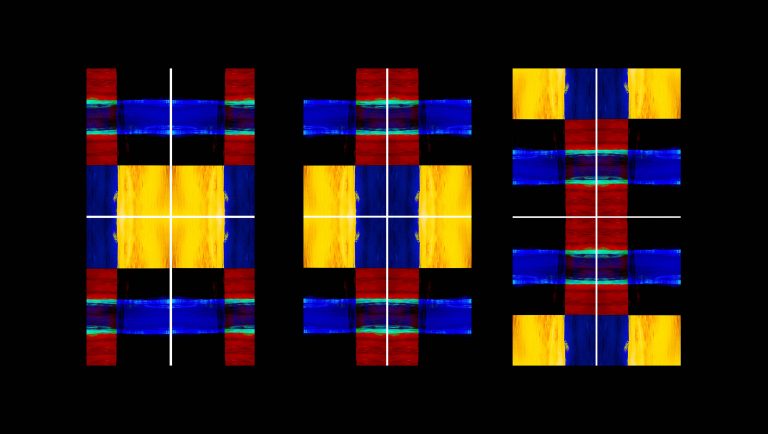 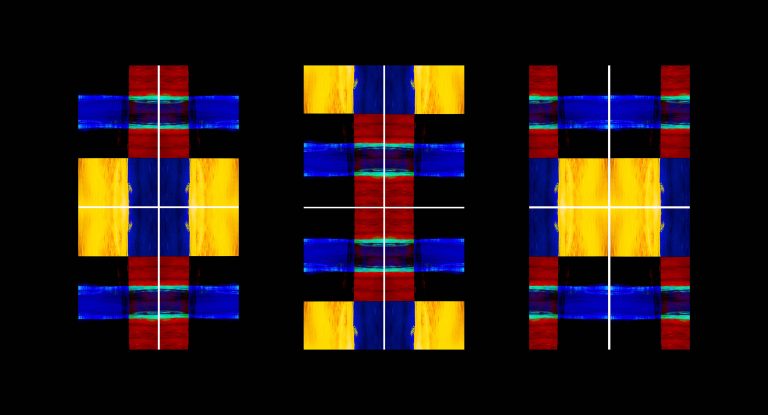 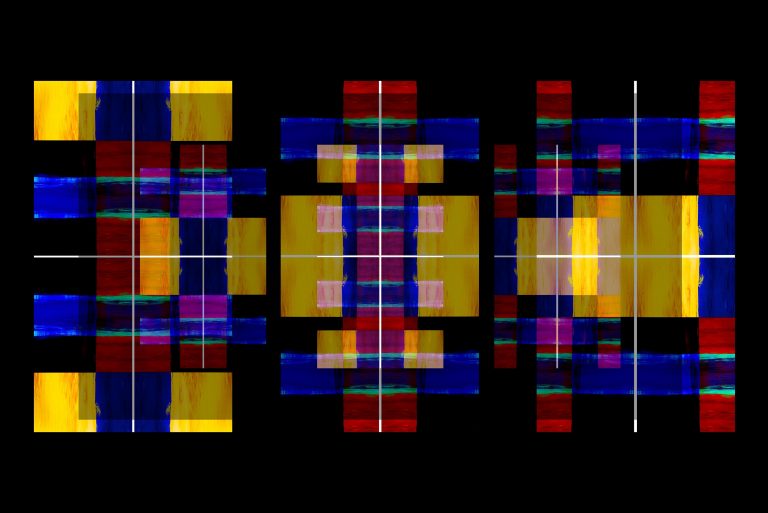 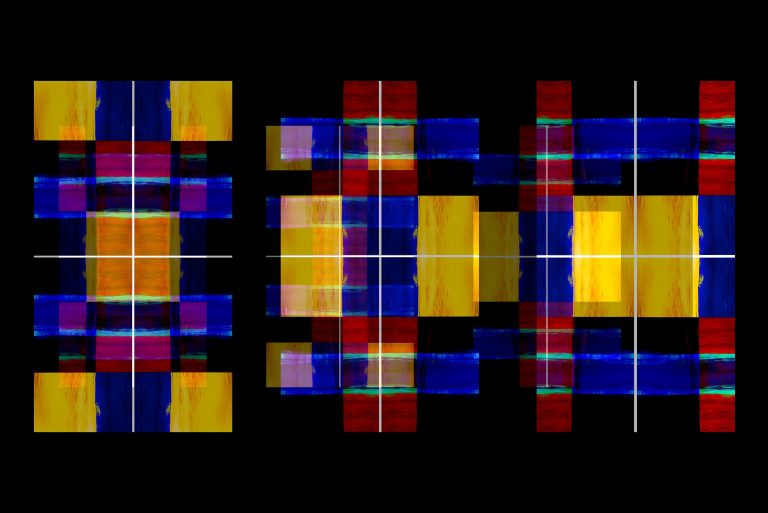 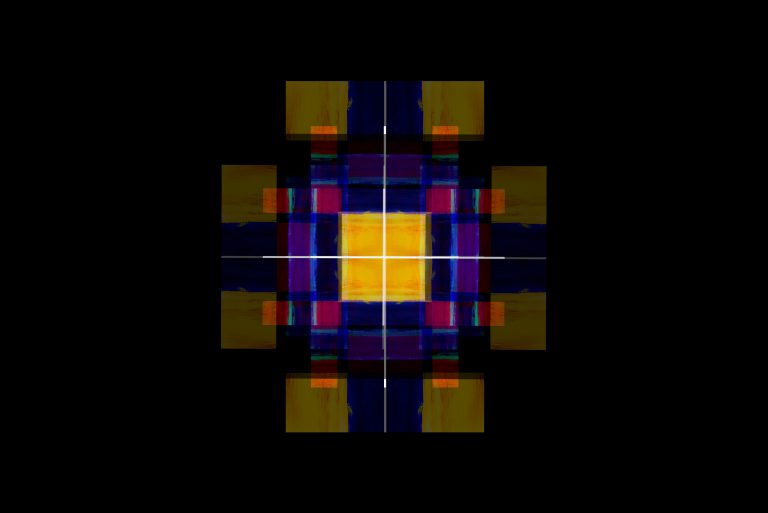 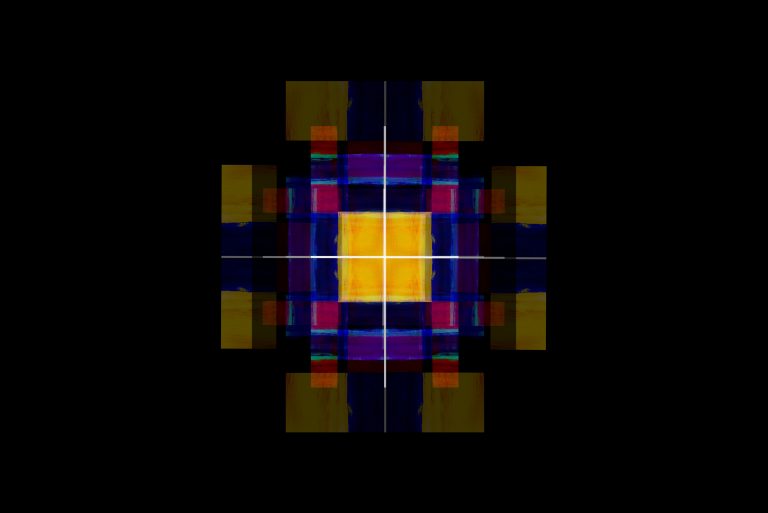 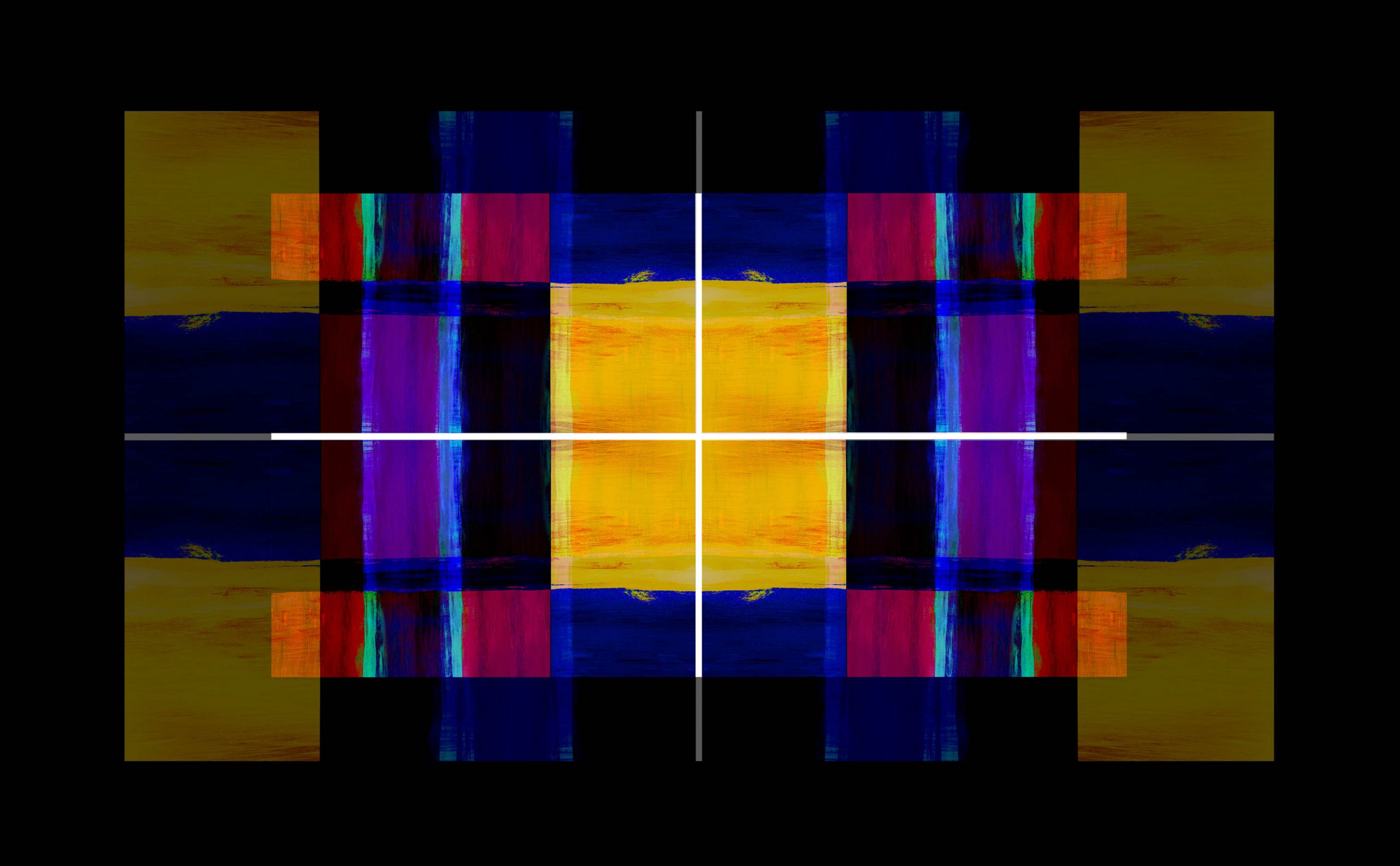