Menu
April could well be the cruellest month 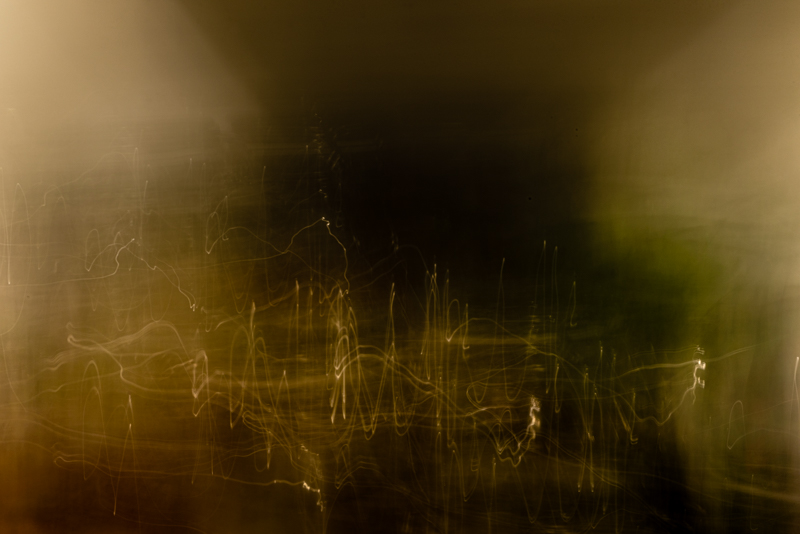 April could well be the cruellest month but it really is time that makes us and undoes us.
Burnt Norton of T. S. Eliot’s Four Quartets

Whoever considers photography and literature to be intricately connected (meaning they both are different ways of expressing and – to some extend – untangling labyrinthine ideas a human mind often amuses itself in manufacturing) might perhaps agree with me that art is not here to explain what we see or read, nor it is to answer any of the questions we may put to it.

Unbound, as I believe it should be, it has to be free from all kinds of shackles, including those that critique tries to chain it with.

Everyone is able to create art and everyone does so.

This constant flood of art, in the same way as the constant stream of information, fights for our attention and appreciation.

If everything is art, how do we decide what should and what should not win us over and survive? How it was decided that Notre Dame cathedral was a better piece of art than perhaps some other church that did not make it to our days? How did Mozart gain some much recognition that he outshone other composers of his time? Was it easier back then to establish what is and what is not art worth preserving? Was the time different or was it only technology?

And perhaps equally important question: what has been hidden by the author in the piece of art can only come to life if the viewer or reader can find it there, can unscramble the messages and crack the code. If the reader or viewer is for whatever reason unable to do it (e.g. lack of experience or relevant education) but still responds to it – does it make his response less important to those of well-oiled in the art of art?

If enough people stick to Mozart, his music will survive many more years. The Eiffel Tower will be maintained for as long as it keeps attracting tourists. Machu Piccu and Taj Mahal will keep receiving its visitors. Even if there is a divine 1 to 10 scale against which all art is measured it is ultimately us, people, who decide which book, film or image we favour, where we find beauty or at least interest.

I have recently spent some time in the coastal towns of north Kent both during and out of season. Those are sprawled along the shoreline that recalls Saxons marching towards a hamlet that would come up trumps in the stiff competition and eventually become Roman Londinium. History is omnipresent here albeit it manifests itself to a random tourist like myself in modest amounts: a ditch across the forests that was once a border, a few inconspicuous stones buried by the roadside, a half-bunker, freed itself from the higher-ground trying to drown itself with every incoming tide. Almost two thousand years of history that can be spotted here and there.

On sunny days those little towns fill in quickly with tourists. When temperatures drop and clouds blanked the sky they get deserted even quicker. In the evening it seems hardly anybody lives there. They seem so self-contained and detached from whatever happens elsewhere as if it was some new Hobbiton. This is a land where nights there fall quickly.

One night there, ambling down a street along a typical line of house-fronts, I finally found myself sat on a bench facing the impenetrable darkness of a night at sea. In distance impossible to determine red lights marked the Kentish Flats offshore wind farm. Had they been moving, they might perhaps be taken for Vikings, once again approaching the Saxon shore with their sharp swords. Today the lights are stationary and although the windfarm belongs to a Swedish company its blades and rotors peacefully provide electricity to 35 000 homes. Times are not really that different but approach certainly is.

‘Time present and time past
Are both perhaps present in time future,
And time future contained in time past.
If all time is eternally present
All time is unredeemable.’

Kent (thanks to relative abundance of fruit-growing and hop gardens) claims to be the garden of England. The proud but somewhat unfair title has no doubt been granted by someone who has neglected visiting other parts of the country. In 2006, after more than 400 years, the title has slipped from the grasp of Kent and was awarded to the wide-open spaces of North Yorkshire. Still, as in every garden, October is a quiet month of slow decay and numbness – and this was, to some extent, the feeling I had there. Perhaps I was not looking where I should have been.

Although I had my camera on me I did not come to Kent for photography, In fact, it had been months since I used. I had no plans for any of the spots I had visited or photographed in the past and was not really looking for anything new to photograph either.

As it often happens, something that triggered my interest appeared when least expected. It was a thin stretch on land – fighting waves, appearing and disappearing under the tide, struggling in an uneven fight, to finally succumb to the bigger power – but only for a few hours. As if some kind of Fenix it reappeared when the tide receded.

I watched water and this stretch of pebbled land wrestle for existence over a few days. It is a fierce fight disguised in the calmness of the slow tide, in hours passing by when everything seems to be happening elsewhere – on the shore with occasional joggers passing a stranger or above, where clouds gather and break, bring drizzle or a touch of sunshine. Change is as good as new they say – but in life we all seek immutability. It takes a few hours for tide to cover the land. It takes a few hours for a land to emerge from under the water. That in-and-out move is perhaps the only constant there. Was I wrong in deeming those nothing distractions from the formidable fight unravelling in front of me? I think not, at least not this time round.

April could well be the cruellest month but it really is time that makes us and undoes us – and this is what I found during my late Octobers walks in Kent.

‘Burnt Norton’ of T. S. Eliot’s ‘Four Quartets’ poem has been quoted in this article.