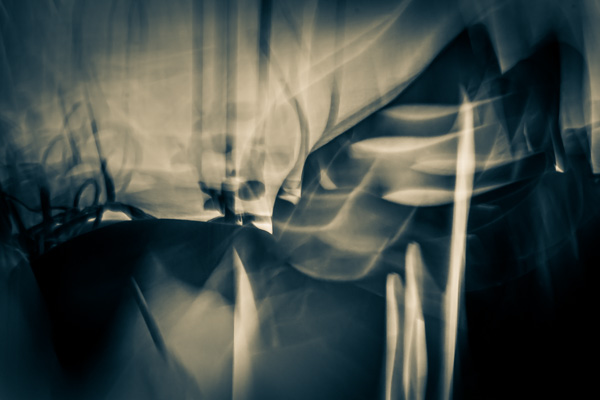 I often ask myself – and other photographers, whenever I can – a simple yet tragic question: what are you shooting about? When I teach photography I approach this matter from the other end – trying to make my student realise that what is important is not the gear or the subject of the photograph but the message a photographer aims be sending across to the viewer through the final image. My understanding is that what a photographer really does is to reach out to someone who might be thousands of miles or perhaps years away from him and make the person see or feel something through and thanks to a photograph. To me, the very essence of photography is to build meaningful connections.

It is perspicuous I make a clear distinction between good and bad photography. I do not, however, like to use the term ‘bad’ – that might imply that a photograph was poorly developed or post-processed. This is not what I refer to. What I consider as ‘bad’ means ‘not developed as a concept’, ‘inconsequential’ or ‘meaningless’.

Every communication requires at least two people to take part in it and so does photography. Today we are swamped by millions of digital photographs of every kind. They serve different purposes – some are family or holiday snapshots, some are commercial images that are supposed to make us buy a product or at least remember the brand, some others are photographs of nature around us – forests, landscapes, seascapes – and some are of the human-build environment. Many of them are of excellent technical quality impossible to find a fault with.

‘What are you shooting about’ – once it appears in your mind it becomes a burning question. So burning that it has a power to stop photographer from picking up the camera for fear of creating footling images. We all do take meagre photographs, that is certainly true, but what is even truer is that we all want to fashion something that would be bigger than ourselves. We want to leave a mark and see our work understood, cherished, admired and bought.

This is a very dangerous place for any artist, a vortex which sucked many into a real of artistic despair. It takes a lot of strong will not to allow oneself to be swallowed by self-doubt and history or art is peppered with the names of those who fail. This is the very place where the initially posed question proves itself tragic.

Making many non-commercial photographs I of course indulge myself in shooting a hefty number of images which are neither sombre nor cheerful – they are, in fact, devoid of any notion of mood. Not taking such photographs is not what I am advocating here. Quite a contrary – they offer a useful diversion, time to clear one’s mind before we embark on the next serious project.

However, when we get serious in our work and want to create an image or a body of work to be presented to the public, this is where the question of meaning of our images should – and must – be asked.

Almost the whole word has now experiencing staying put without knowing when the confinement might end. Many people did not leave houses for more than just quick shopping. In a course of two weeks I ventured out twice only and both trips were to a local shop less than half a mile from my doorstep.

Both trips were short and rather pleasant, not like common nipping there to get something. I was pleased to be outside even for a short while, see the sky not though the window pane and though my street was eerily empty it was nice to be outside, even for a jiffy.

I am not claustrophobic. Small places – although I do prefer to be in the open – do not have the power to arouse fear in me. The room I work in has not grown a bit from before the lockdown. Quite the contrary – I somehow managed to tidy it up a bit so, in fact, a bit more space has been gained. Used to spending time in my office, during last few weeks I tried to use it best I can and shoot many a image here.

However, this is not the case for everybody and many people find the lockdown and confinement very difficult to go through.

Some people found resisting the lure of alcohol beyond their control. Others, in futile hope, searched for the meaning of life in a lot more treacherous substances. There are reports across the world of suicides committed as a direct result of being unable to swim in dangerous waters of bleakness and desolation. Using long exposure and ICM techniques, those were the feelings I ventured to present in the first part this series.

The goal of this small series presented here was to convey the feeling of repetition which in lockdown has been experienced (with days beginning to all the same and therefore losing their meaning) by many people. It was also to portray the feeling of uncertainty stemming from losing something to hold on to and resulting in misplacing hope for the return to normality.

The second part is a lot more positive. Starting with the image called “Sherlock Holmes at work’ the images explore the ways of finding order in what seems to be chaos. I specifically chose this character – the master of solving what seemed to be unsolvable – for being as fictional as can be, a creation of a literary genius, he grew so much into our culture he became an integral part of our world.

Therapeutic qualities of creativity have long been acknowledged and I do not pretend to be discovering any new lands here. It seems to be the key to conquer fear, anxiety, build one’s ways of accepting and/or understating the reality and it of course proves to be a potent vent of all kinds of frustrations. For the times like this – it is wonderful that we are enriched with ability to counter disquietude.

You must have noticed that people now express their creative side a lot more than they previously did – playing on balconies, dancing while taking out their bins, posting images of freshly creating paintings – they seem to be oozing all kinds of creativity, as if staying put opened some previously shut valves. I find it immensely reassuring.

All the images presented here come from my latest e-publication ‘Intentional’. 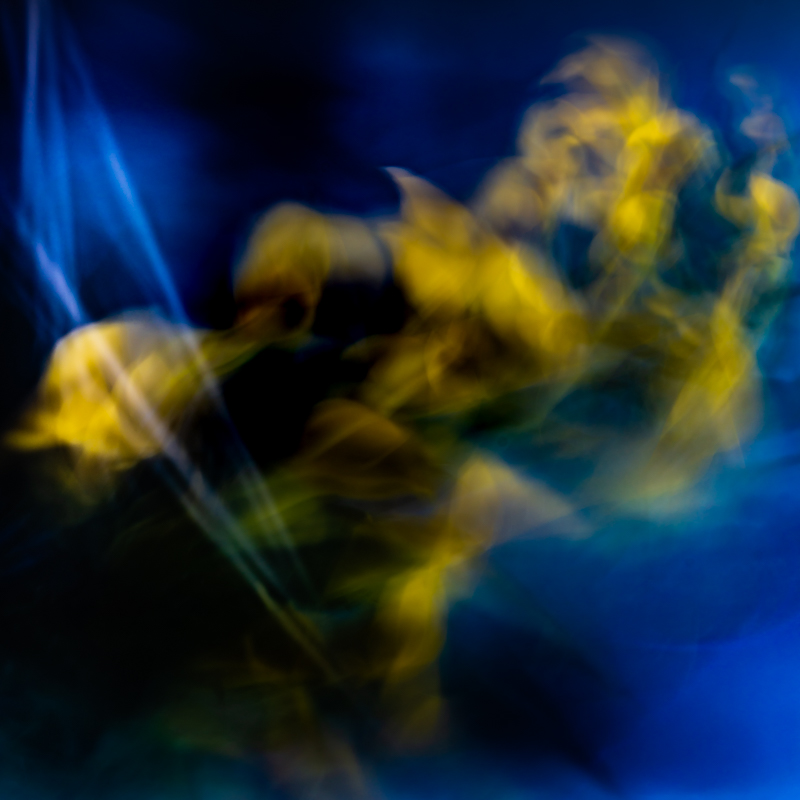 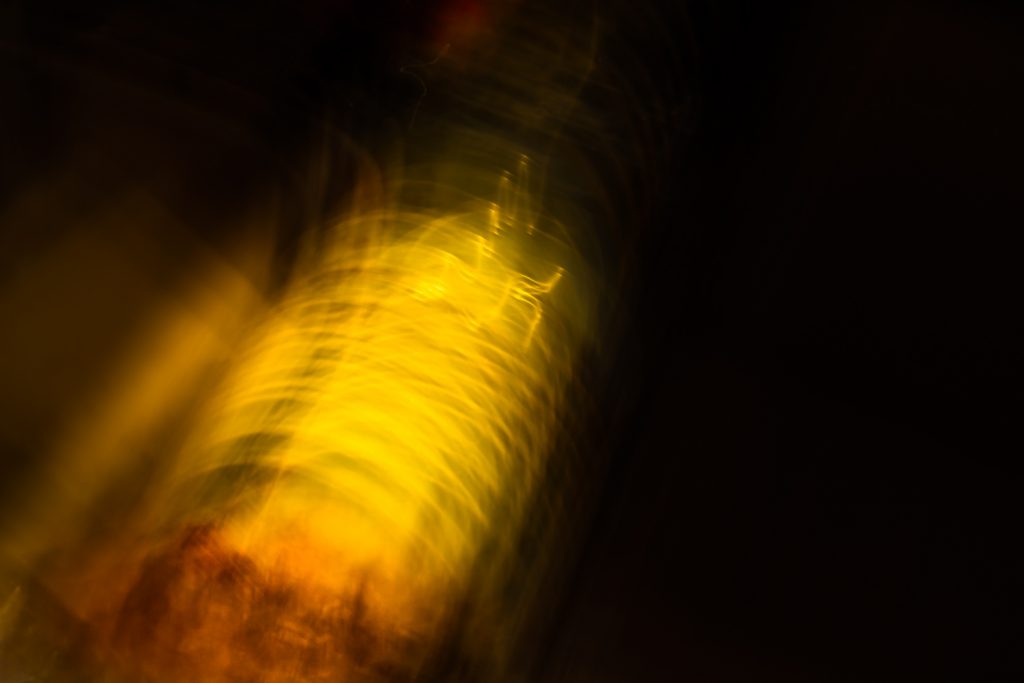 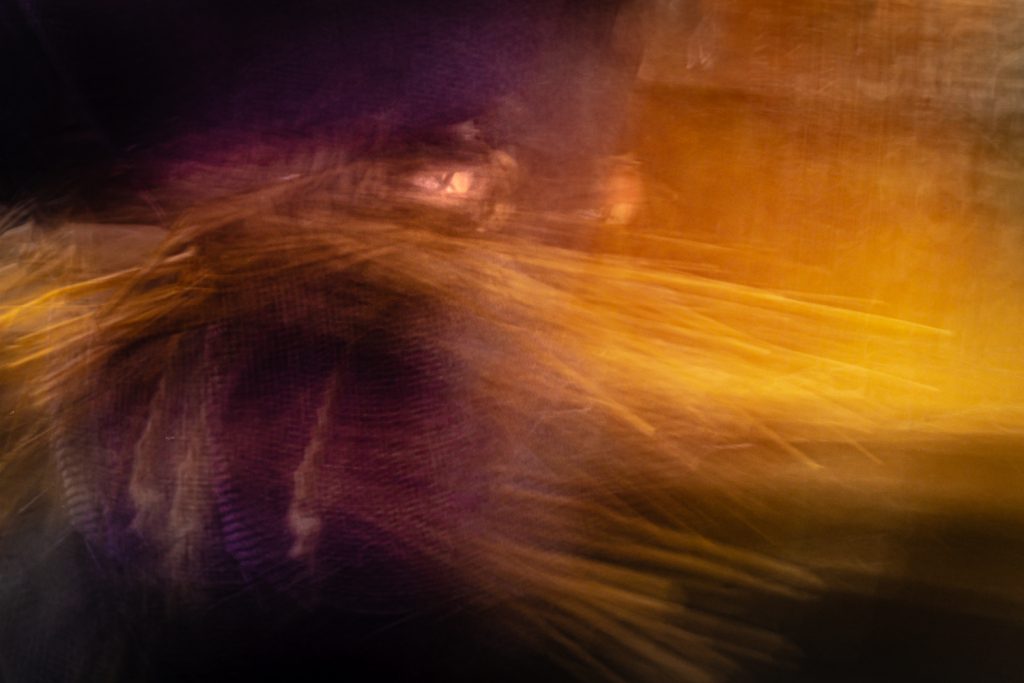